June update from the Friends of Wanstead Parklands 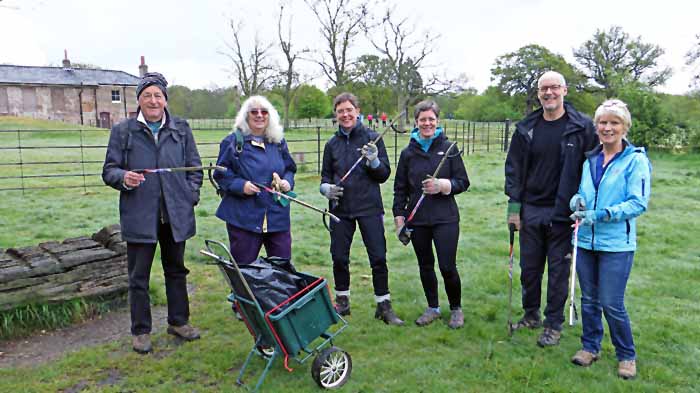 We have all been preoccupied in recent months by the coronavirus pandemic. However, there has been plenty going on both in Wanstead Park and the Friends of Wanstead Parklands. Here’s a brief update on some important developments – as well as a new initiative which we hope will be well supported. 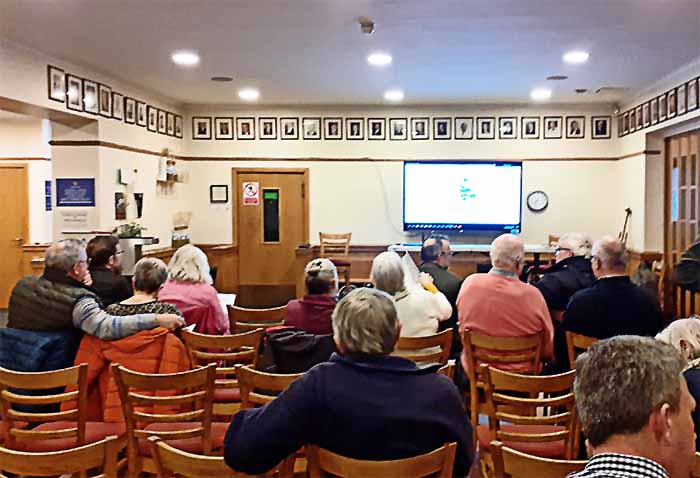 The Annual General Meeting of the Friends was held on 11 March at Wanstead Golf Club. This was a special occasion as it marked the end of John Meehan’s four-year chairmanship.

The main formality was the election of eight committee members, who also act as trustees of the charity. The Treasurer’s Report for the year ending 31 December 2019 showed a healthy cash balance of around £15,000, representing a £2,200 increase on 2018. Of course, the Friends don’t raise money just to sit on it! We are anticipating expenditure in the coming year of some £6,000-8,000 on new signage for the park. Other projects are under discussion.

After John Meehan’s valedictory address, of which the text is linked HERE, Nigel Francheschi gave a presentation on ‘Wanstead House – East London’s Lost Palace’. Nigel spoke with infectious enthusiasm about the forthcoming large scale illustrated book being written by Dr Hannah Armstrong which will be published in 2022.

The final presentation came from Geoff Sinclair, Operations Manager for Epping Forest. Geoff paid tribute to the contribution made by the Friends to the development of the Parkland Plan, which is now complete and has been adopted by the City of London. A separate Conservation Management Plan for the Grotto has also been completed and is awaiting approval.

Finally, Geoff talked enthusiastically about a potential Cattle grazing project within the Park. The end of grazing on Wanstead Flats in 1996 is still much regretted locally.

A full report on the AGM is linked HERE.

The following members were co-opted: Greg Harper and Richard Arnopp.

Paul Clements is kindly continuing to edit the newsletter but declined co-option to the committee.

Representatives to the Wanstead Park Steering Group will be John Sharpe, John Meehan and Richard Arnopp

Representatives to the Wanstead Park Liaison Group will be: Gill James, John Sharpe and Richard Arnopp

Representative to the Epping Forest Consultative Committee will be Gill James, with others attending as observers ad lib. 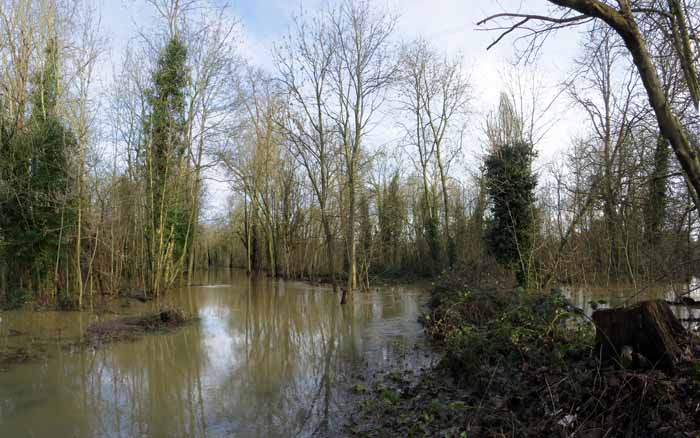 Last winter, nature gave Wanstead Park an unexpected but very welcome Christmas present. On 21 December, after days of very heavy rain, the water level in the River Roding rose to its highest level for some years and inundated the Ornamental Water. Within hours, the flood began to recede, but several years of low water levels had been reversed at a stroke, with the lake filled to capacity.

The River Roding sits in a huge valley, the relic of its past as a seasonal torrent during the last glaciation, carrying vast volumes of spring meltwater from the ice sheets just to the north. Nowadays, for most of the year it is a placid little stream, but sometimes during the winter months it shows something of its old mettle, with significant flooding occurring every decade or so.

Sadly, the water level has since fallen again, not helped by the current long dry spell. However, for the moment the Ornamental Water still has water covering its entire bed.

Link to photo album of the flood HERE

This year saw a fine display of bluebells in Wanstead Park, which was reported as far away as Aberdeen! LINK

This year a one-way walk was created by Epping Forest to promote social distancing. There’s a link to a full photo album HERE

Most of you will be aware that a large temporary mortuary has been set up on the Manor Park side of Wanstead Flats, off Aldersbrook Road. The site will be made good at the conclusion of the present emergency. 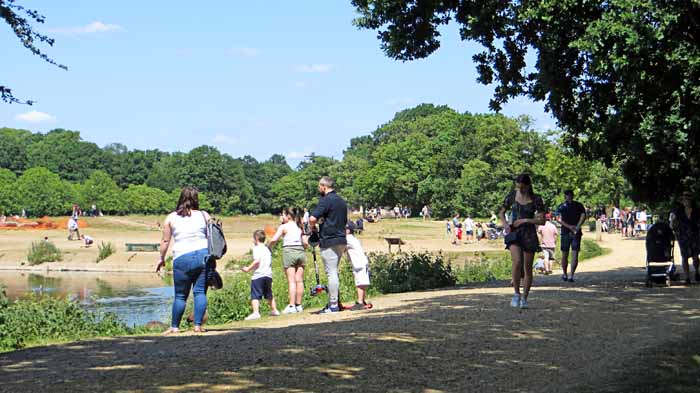 On a happier note, Epping Forest has been a tremendous benefit to local people during the lock-down period and many have discovered it for the first time. We hope that the essential value of green spaces is something that they will take permanently on board. Wanstead Park and Flats have been at times been very busy, but with people mostly enjoying them in a sensible and responsible way.

Although new people are discovering and enjoying our green spaces, the number of visitors has posed a major litter challenge. To help Epping Forest keep on top of the problem, the Friends of Wanstead Parklands are organising regular monthly litter picks, initially from June to September.

The first will be held on Sunday 7 June. Meet 11:00 at The Temple, Wanstead Park.

Trigger-action litter pickers, disposable gloves and bags will be provided. Gardening gloves recommended – please bring your own for reasons of hygiene. Social distancing advice will be followed. To the tea hut afterwards for refreshments. Fun and satisfying – meet new people while keeping our beautiful park tidy.

Please contact us via info@friendswansteadpark.wpcomstaging.com with questions or to let us know you propose to attend. This will help with the provision of equipment.

AND FINALLY … A CELEBRITY ENDORSEMENT! 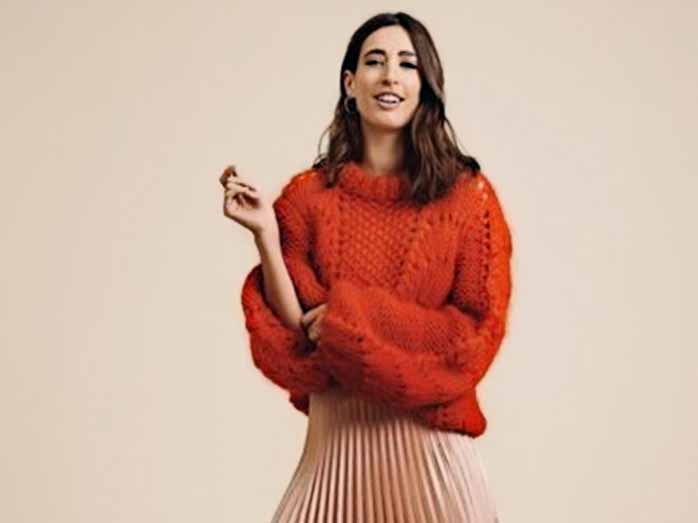 I bought my bike second-hand, on eBay. I went for a Pashley, as I wanted something stable and comfortable. For me, it wasn’t about having something super fast or flashy – just simple and elegant. I’ll be honest, I am still a bit wobbly when I ride it. I feel a bit like Cher in Clueless when she is learning to drive: “Boy! They came out of nowhere!” But I do love the freedom which cycling affords. I love swimming, the feeling of weightlessness in water is really hard to beat, but cycling kind of emulates it too. It’s also free (once you’ve purchased the bike, of course). I love cycling round Wanstead Park, particularly. It’s so beautiful and it feels like the countryside.

That’s great, Laura! We’re delighted you love the park, but please set a good example and stick to the cycle paths!