The Ecology of Wanstead Park 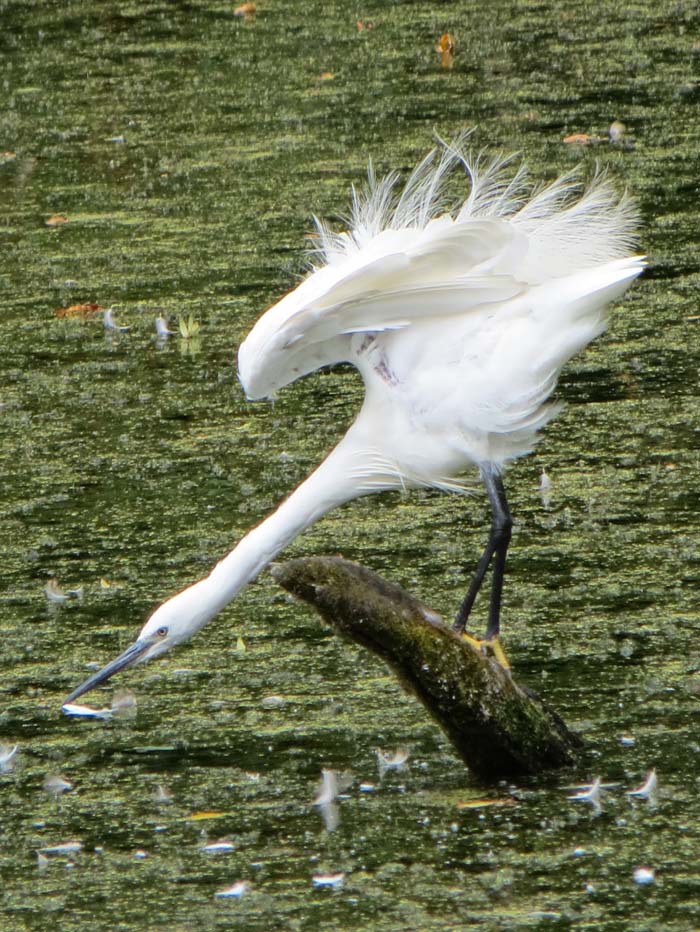 The wildlife in and around Wanstead comprises a remarkably varied and extensive population. For an area that is so close to the built up parts of residential east London there is a considerable amount of open space, as we are situated right at the southern end of Epping Forest. The Forest areas include Wanstead Park, Wanstead Flats and Bush Wood, but nearby there are other open spaces such as golf-courses, churchyards and the extensive the City of London Cemetery.

Since the mid-1970s local naturalists have been involved in collecting wildlife records, and accumulating knowledge about the ecology of the area.

We have also been fortunate to have had naturalists of the past leave us records of their finds. One of these was Gulielma Lister, niece to the famous Lord Lister, whose particular field of expertise was a group known as slime moulds, but less esoterically also wrote a paper entitled The Flora of Wanstead Park District.

Coming back to the present, the long-established Wren Wildlife and Conservation Group has members who arrange and lead walks to introduce people to the area’s wildlife, and do surveys of particular groups – especially birds and with an increasing interest in insects.

Individuals, too, study the local wildlife. There has been a big increase in the number of bird-watchers over recent years, and their observations have shown Wanstead Flats in particular to be an extremely important breeding and migration area. The fact that we probably have the largest population of breeding Skylarks with the M25 is now becoming clear, but there are important breeding populations of other species – such as Meadow Pipits. The Flats is fast becoming a popular place for “twitchers” to try to spot migratory birds in Spring and Autumn: Wheatears are regular and Ring-Ouzels seem to turn up every year.

The flora of the area has been extensively studied and “Floras” of the Flats, the Park, Bush Wood and other local areas have been published in national journals. What they show is that there is a whole host of wildlife living around and with us, and for anybody with a little or a lot of interest in the natural world, then Wanstead isn’t lacking.

Much more information can be found on the Wanstead Wildlife website.