One of Wanstead Park's major attractions is its annual display of bluebells, which usually peaks in late April.

In recent weeks the Wren Group have been tidying up the paths and creating log edgings in Chalet Wood, which has the best displays of what is one of Britain's most characteristic flowers.

Bluebells really don't like being trampled, and the logs are intended to create a psychological barrier to straying from the paths. The bluebell shoots are now coming through, and people are using the paths, so it is looking good! 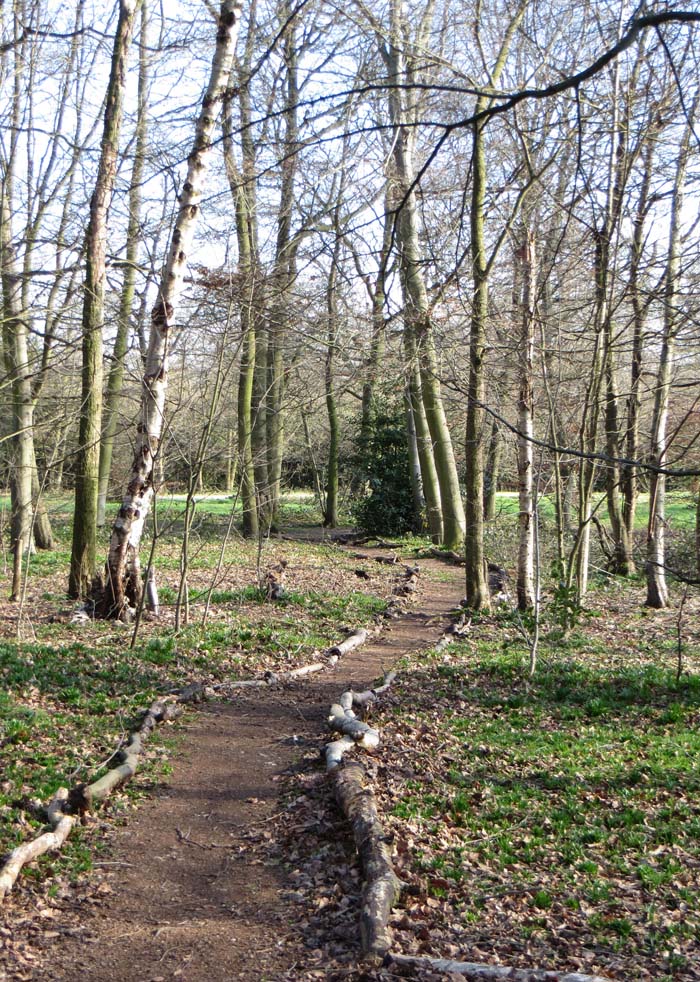 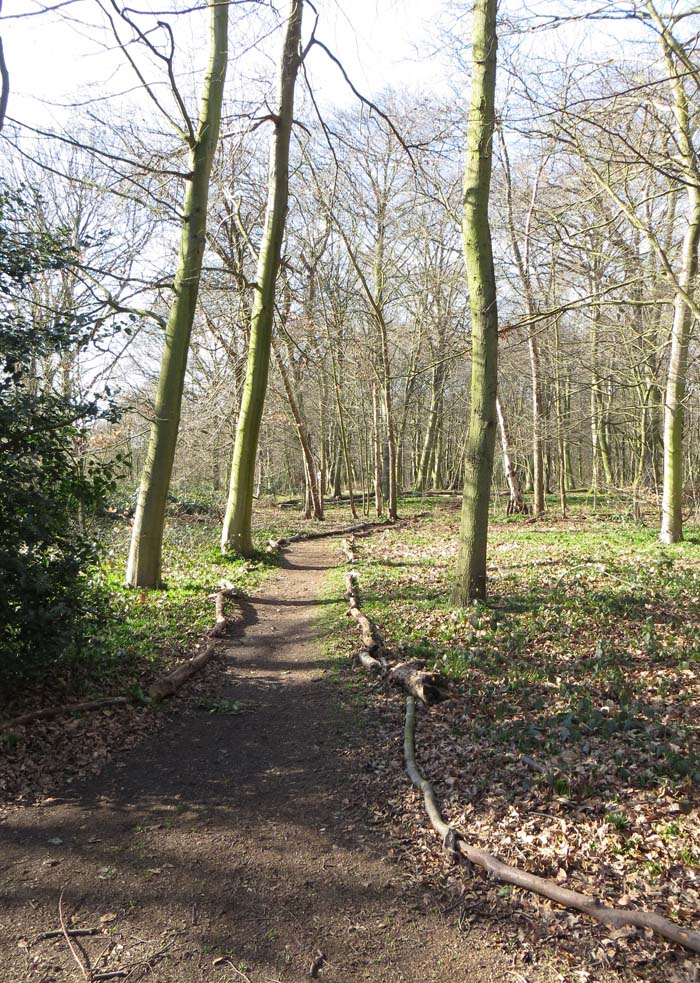 The Wren Conservation Group is for people who have an interest in learning about and conserving wildlife in East London - mainly in Wanstead Park and nearby parts of southern Epping Forest but also in surrounding areas and neighbouring parts of Essex. See: http://www.wrengroup.org.uk/