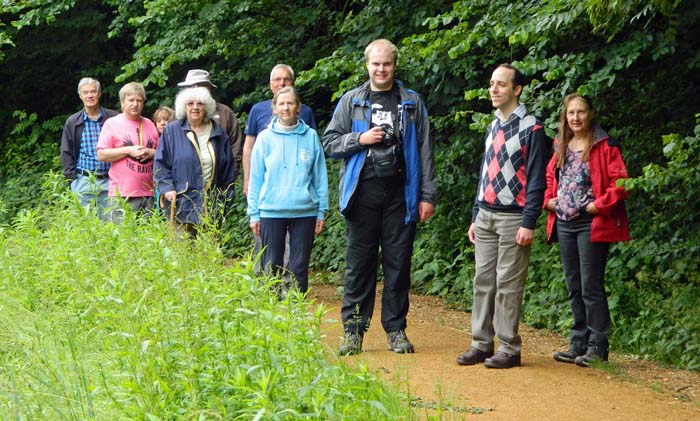 The Friends of Wanstead Parklands took a group of local history and nature lovers on a walk around Wanstead Park on Sunday 16 June. This, the third in a series of five walks, took participants on a leisurely stroll around the less frequented eastern side of the park, and focused on the Ornamental Water and the River Roding.

Starting at the car park in the Warren Road entrance, the walk highlighted surviving features of the historic gardens, and covered their development from the formal baroque landscape of the early eighteenth century, which was probably influenced by André Le Nôtre’s great gardens at Versailles, to the much more naturalistic wooded environment which had come into being a century later, and is still recognisable today. 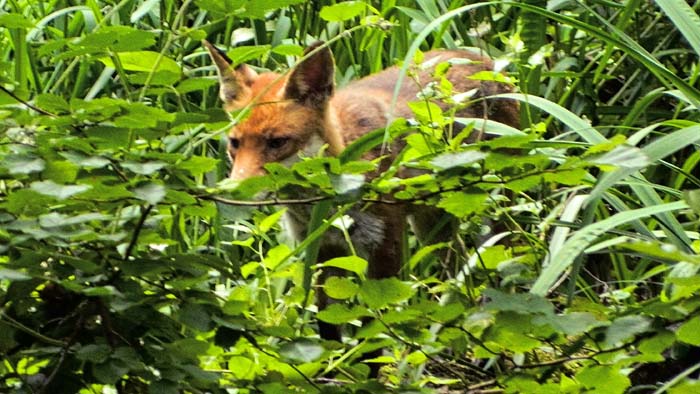 Richard Arnopp of the Friends, who led the group, pointed out magnificent vistas toward the Grotto and the site of Wanstead House. Grey skies, flurries of rain and distant thunder fortunately did not develop into anything worse.

The walk ended at the refreshment kiosk, though some of the group also visited The Temple. Now housing a visitor centre and gift shop, the Temple is open every weekend. It was originally built around 1760 by John, 2nd Earl Tylney of Castlemaine.

Two more walks in the series will take place on 18 August and 20 October.