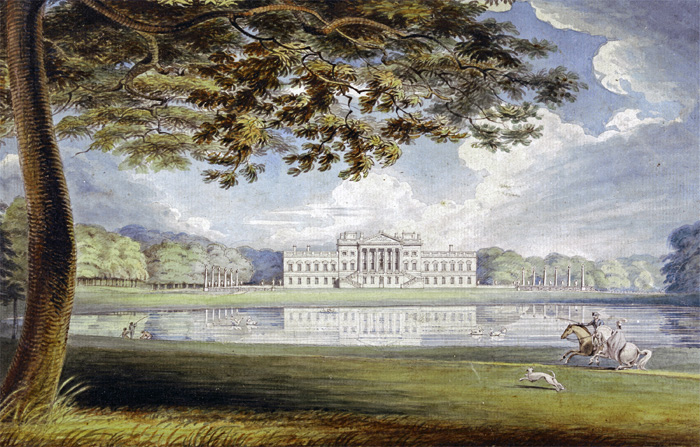 Friends committee member Richard Arnopp will be starting a series of free monthly online talks in January under the title “Wanstead Park in Context”.

Some of you may remember that Richard ran a popular two-year series of articles on the owners of Wanstead Park which were published by our friends at the Wanstead Village Directory.

I’ll be covering some of the same ground as in my magazine articles, but these talks will be much wider ranging. As well as personalities, I’ll be exploring relevant political, social and cultural themes, and – in particular –the evolution of this unique landscape.

The sessions will be on the fourth Thursday of each month. They will be advertised on Eventbrite, carried on Zoom and recorded for YouTube, so you can catch up at your leisure on any that you miss.

The first three talks will be as follows:

Look out for full details to be published on the FWP website and social media.