The skylarks are singing 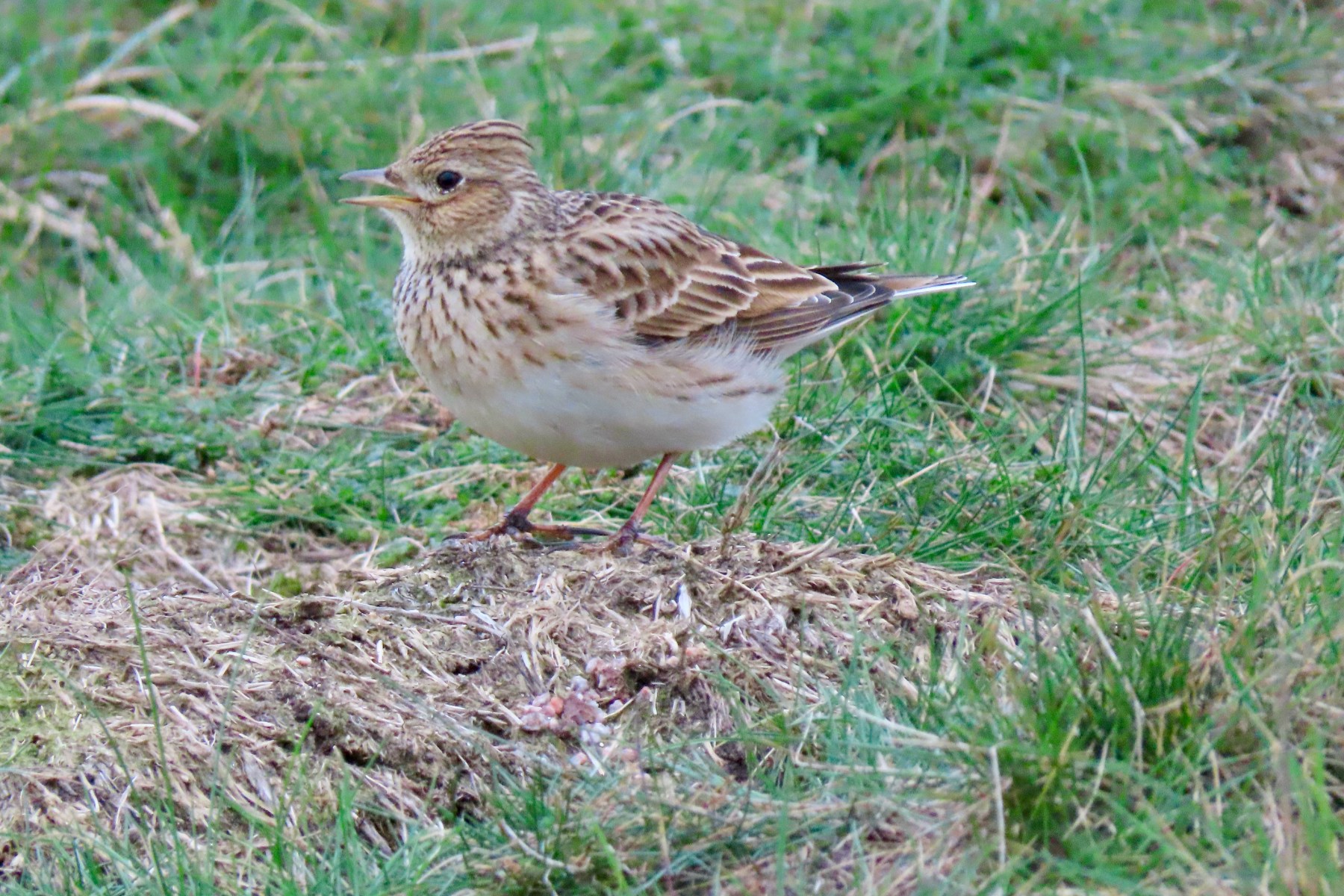 Fencing was installed by the City of London around the skylark nesting area on Wanstead Flats last week.

The skylarks nest in the long grass and are vulnerable to disturbance. Despite hail, rain and high winds, Wren Group volunteers turned out on patrol to answer any queries from the public.

Happily, the response has been overwhelmingly positive, the fencing has survived the wind, and the skylarks are singing. The fencing will remain until late August when the nesting season is over.

The pictures by Mary Holden show the fencing, a skylark, and a Wren volunteer.

2 Comments on “The skylarks are singing”