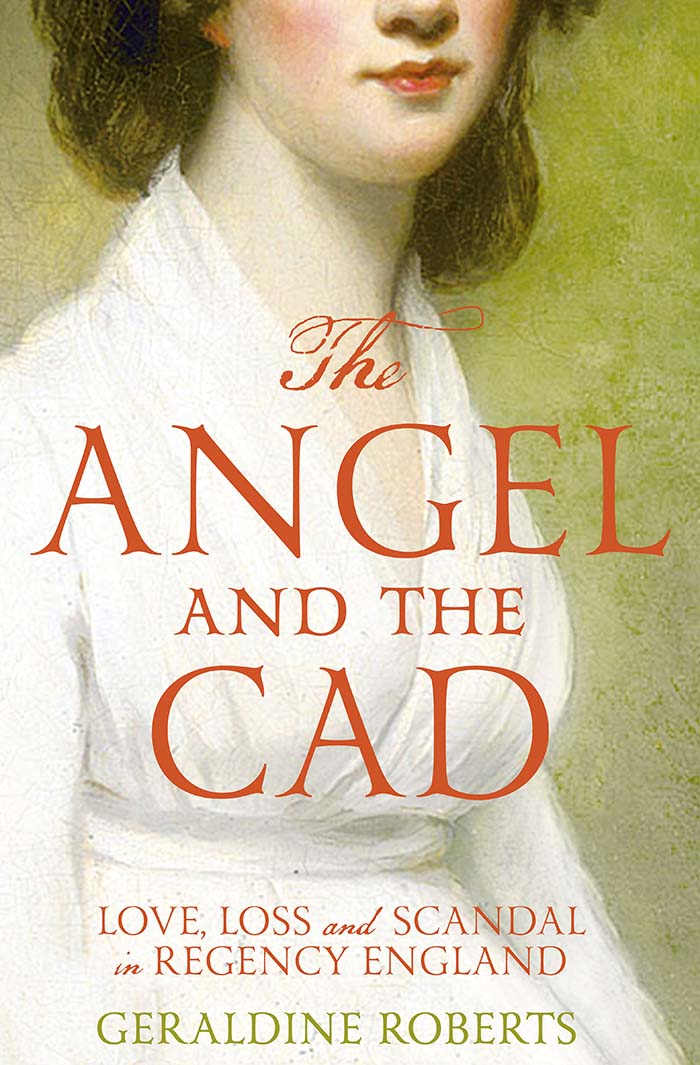 The City of London Corporation is welcoming author, Geraldine Roberts, to The Temple in Wanstead Park on Sunday 17 April to give a talk on her recent book ‘The Angel and The Cad’.

The event is running from 1-3pm and is free. It has been organised in conjunction with the Friends of Wanstead Parklands.

There will be a 20 minute talk on the book, which tells the fascinating story of the life of Catherine Tylney-Long and her ill-fated marriage, which ultimately led to the demise of the once great Wanstead House.

Following the talk there will be an opportunity to discuss the book with the author.

“I’m delighted that The Angel and The Cad received such glowing reviews in the national press. It’s great to know that this astonishing story is finally reaching a wider audience.”

Wanstead Park, which used to surround Wanstead House, is now part of Epping Forest and is owned and managed by the City of London Corporation.