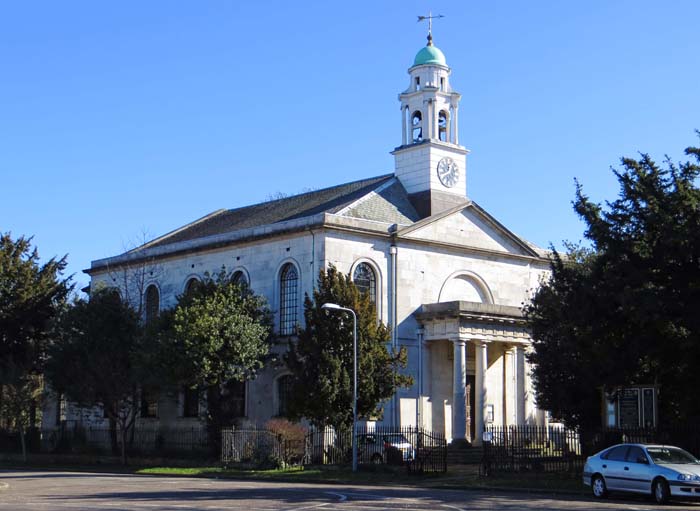 Wanstead Parish Church is looking magnificent after its recent redecoration.

There has been a parish church at Wanstead since at least the early thirteenth century. However, the mediaeval building was small and inconvenient, and piecemeal attempts to enlarge it had not proved successful either in practical or aesthetic terms. During the incumbency of Dr. Samuel Glasse as Rector, the decision was taken in 1786 to rebuild the church on a new site some 70 feet north of its predecessor, on land donated for the purpose by Sir James Tylney-Long, Bt., owner of the nearby Wanstead House. As well as catering for an expanding population, the new church building complemented Wanstead House in both its classical design and materials.

The new St Mary's church was built to designs by the architect Thomas Hardwick and was completed in 1790. Sir James defrayed a large part of the cost of the fabric and furnishings also. It is now listed Grade I, the only building in the London Borough of Redbridge to be so designated, and is regarded as one of the three or four finest Georgian churches in London.  It has not been substantially altered since it was originally built.

St Mary's is constructed in Portland stone. It is a chaste rectangular building, with a nave, aisles, and a projecting chancel. It has a hipped slate roof, with a wooden clock tower with open belfry and cupola. It retains much of its original interior fittings, including box pews (subject to some limited rearrangement), the pulpit, the organ, and galleries. The ground-floor windows are segmental-headed, and the windows on the upper-floor are round-headed with moulded architraves. There is also a tetrastyle Roman Doric columned porch at the western end, plus a platform with steps up.

The railings have also recently been restored, and several significant memorials in the churchyard are individually listed. 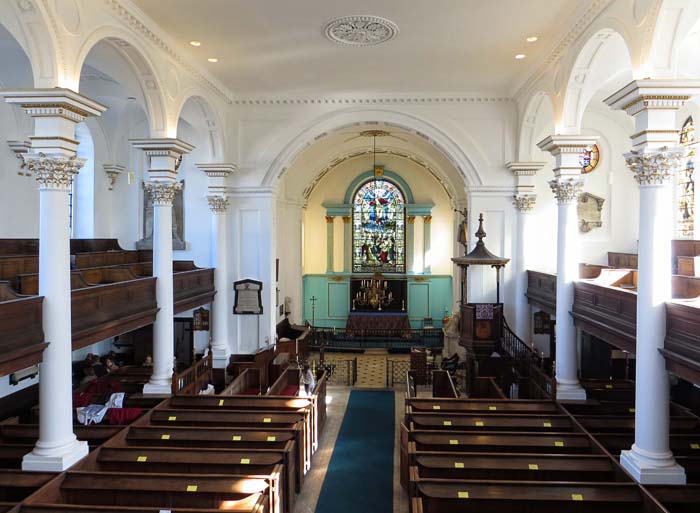 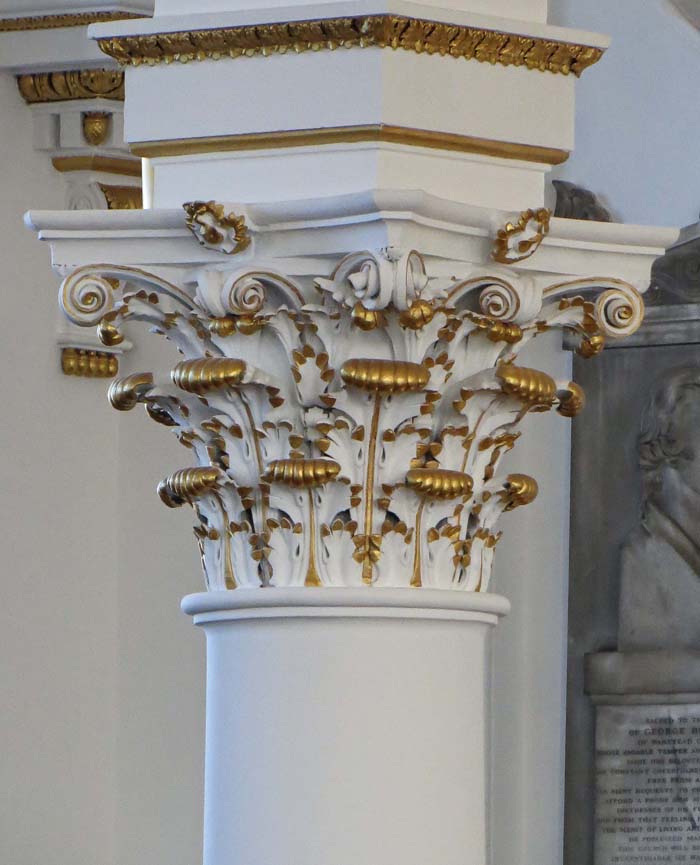 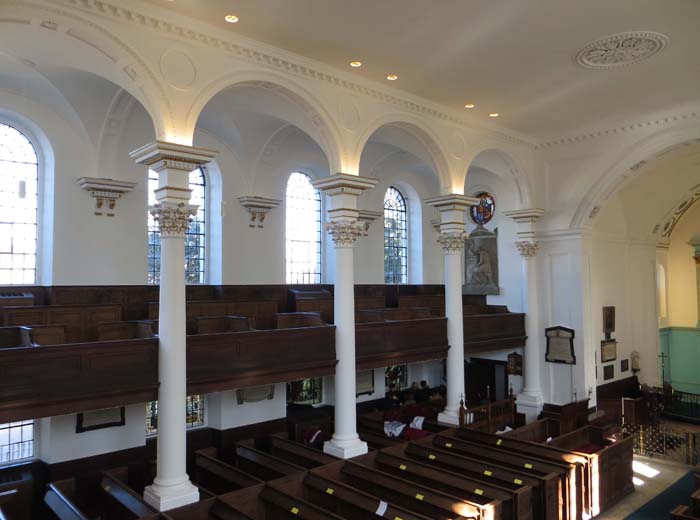 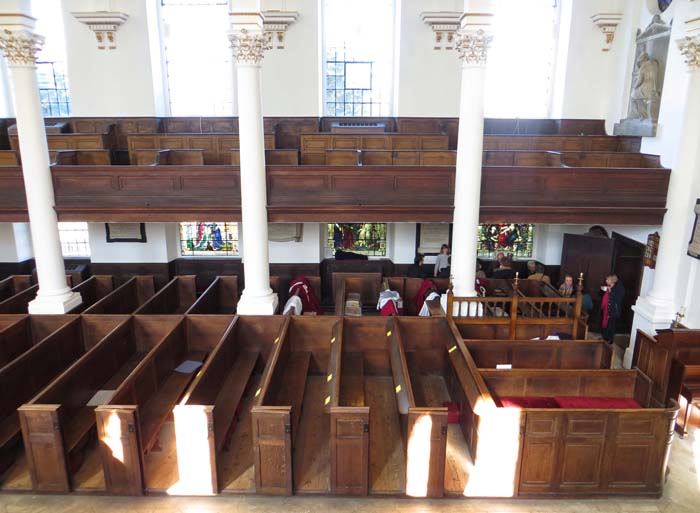 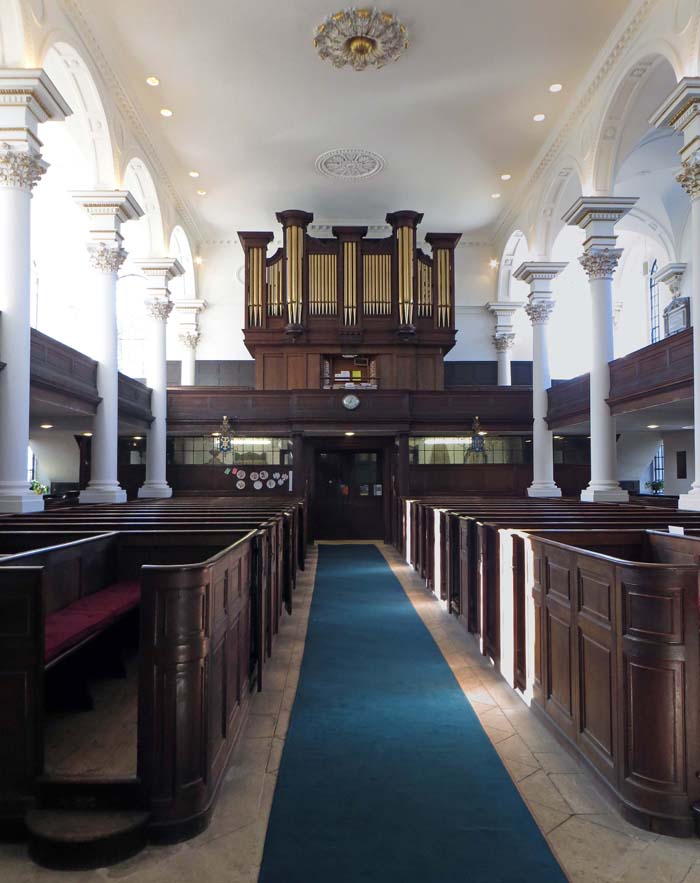 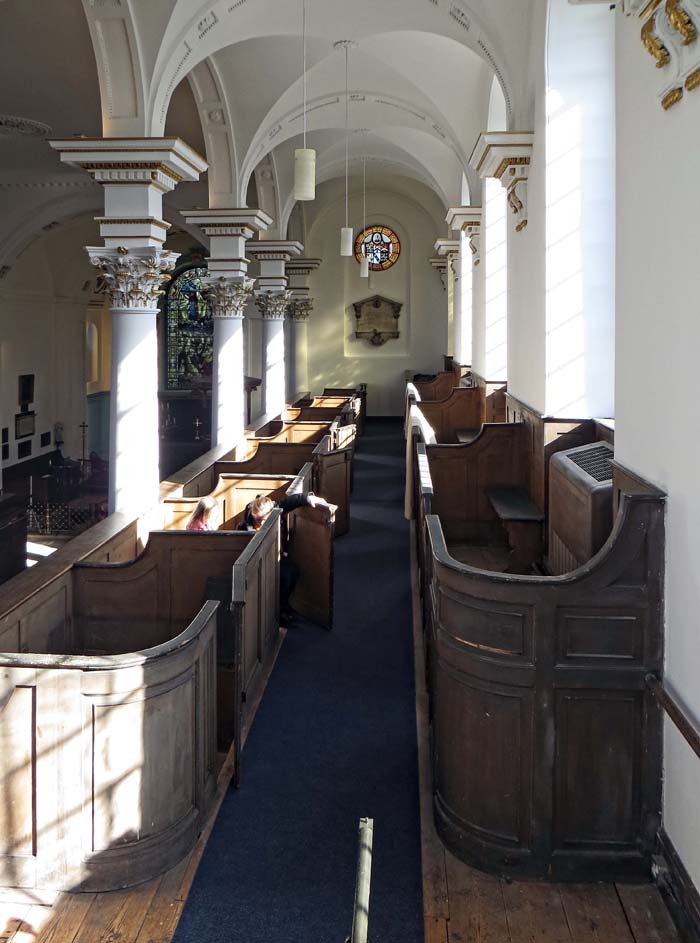 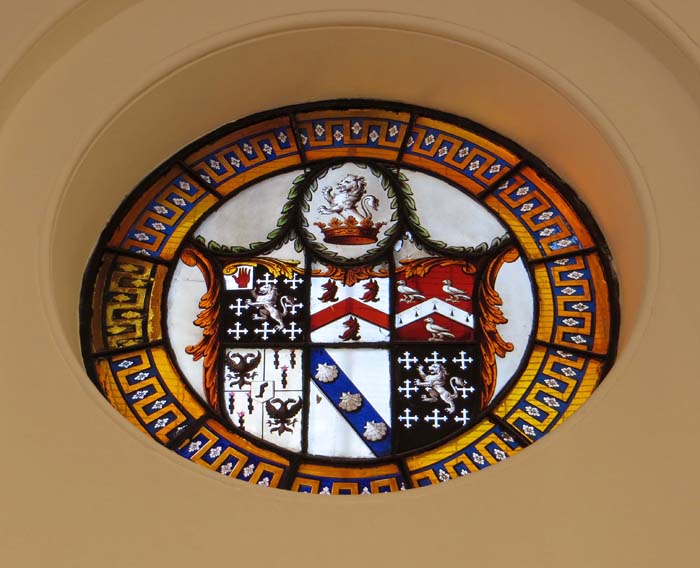 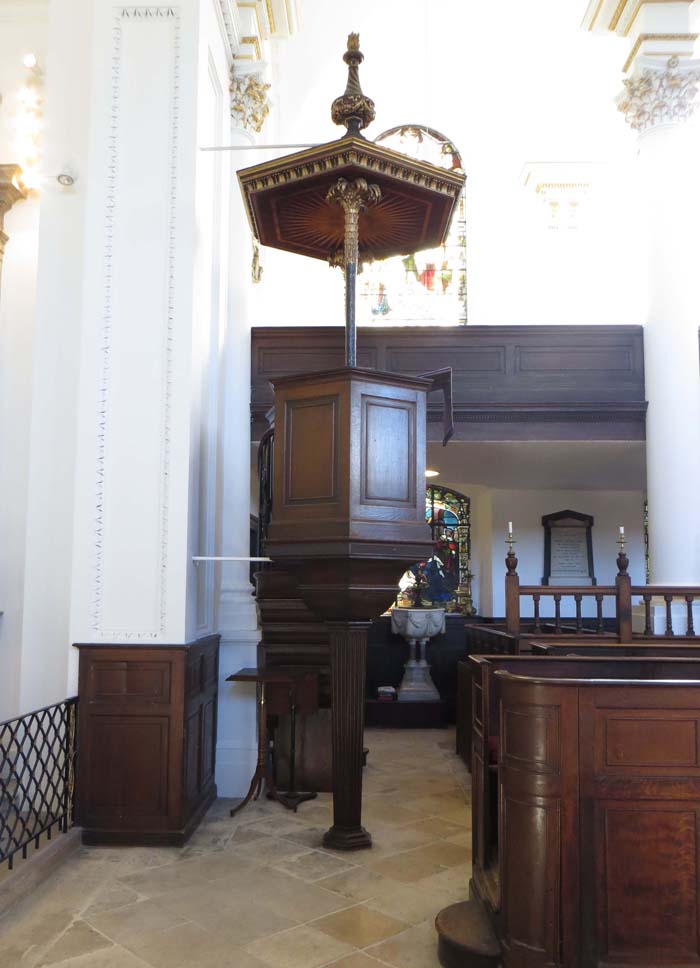 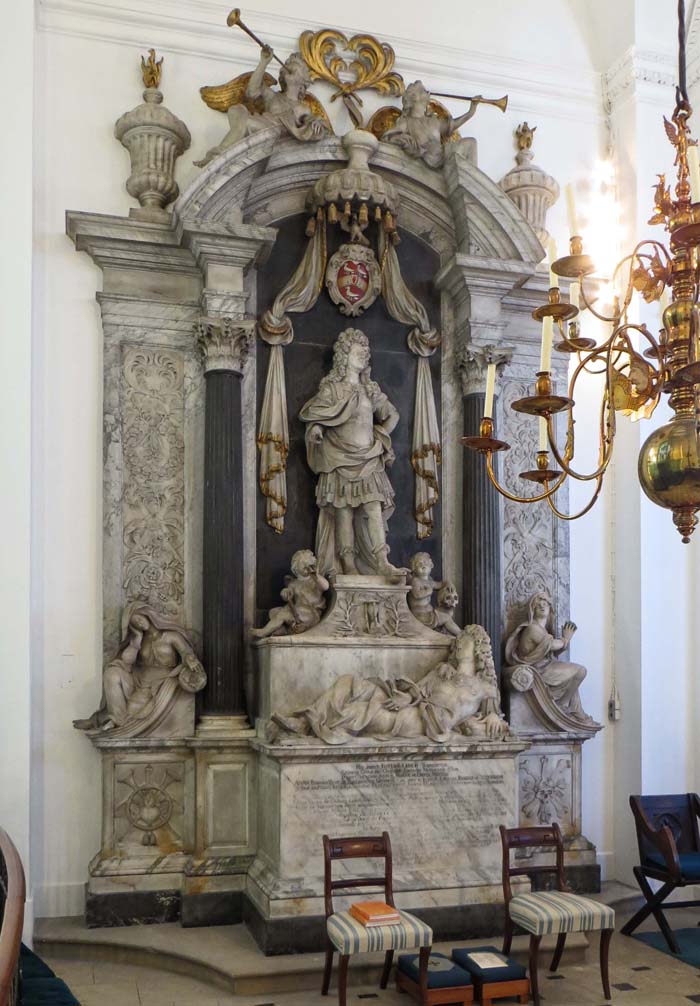 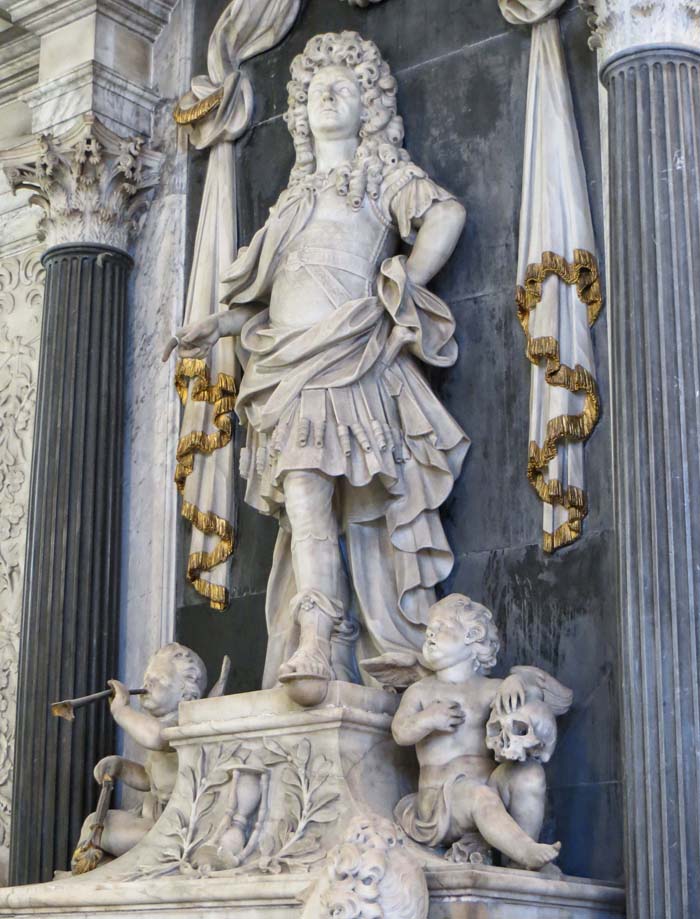 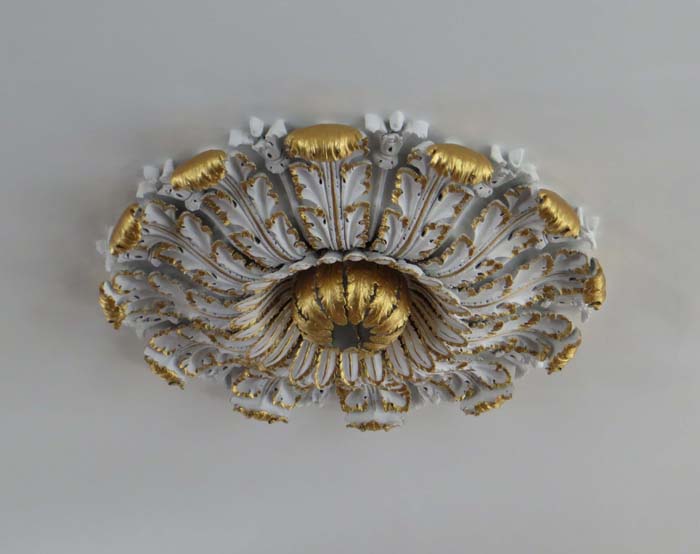 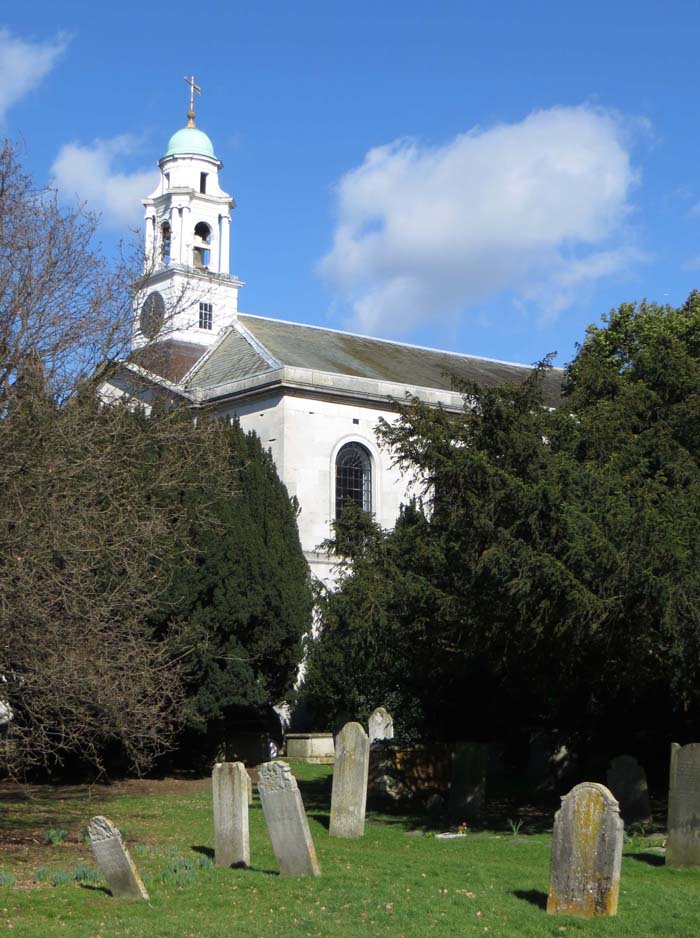