In the latest event in the popular "Tea at The Temple" series, local historian Mark Gorman today (22 January 2017) told the story of how, in the 1870s, Epping Forest came to be saved for future generations.

Talking to an audience of about 40, Mark began by setting out the context, whereby London's population grew seven-fold between 1800 and 1900, and swallowed up great tracts of formerly rural Middlesex, Essex, Surrey and Kent.

At the same time, the accelerating "enclosure movement" saw many of the area's commons turned into private land. However, the Forest, in common with many other precious open spaces, was saved and, in 1882, Queen Victoria declared the Forest to be for "the use and enjoyment of my people for all time".

Mark argued that these victories were not only due to the work of influential conservationists and the City of London, important though these were, but that a key role was played by the mobilisation of public opinion and mass protest.

The talk was followed by tea and cake in the downstairs sculpture gallery. 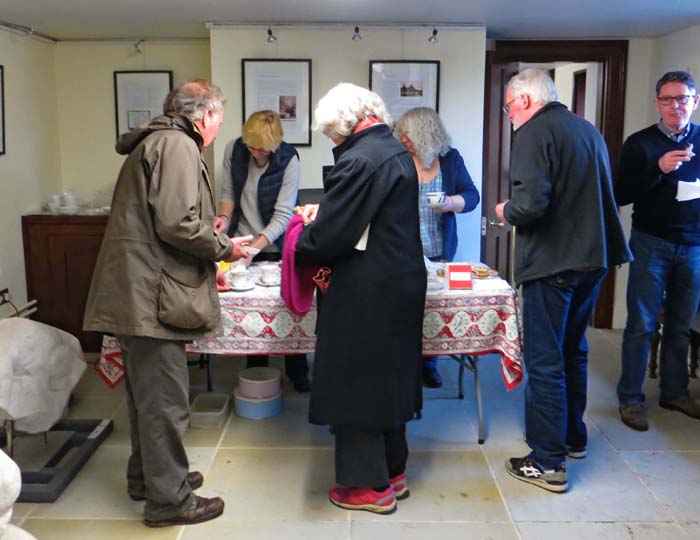