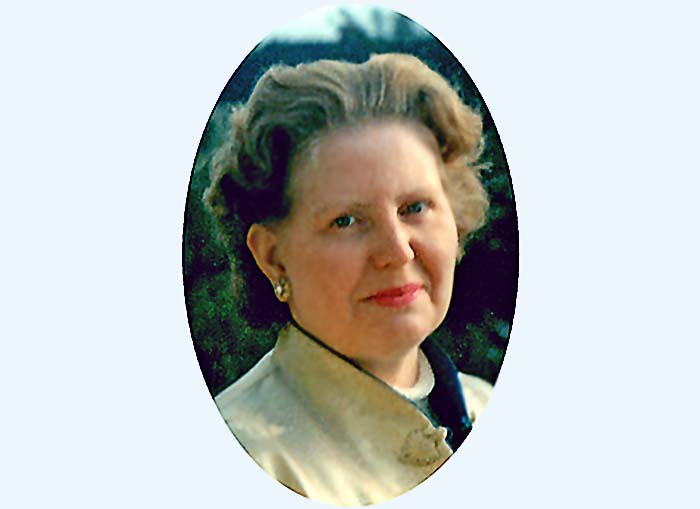 Veronica Smith, who died recently aged 92, has left a generous bequest to the Friends of Wanstead Parklands. Her niece Catherine told the Friends: "Wanstead Park has been part of the family for fifty years".

Veronica Smith had lived in Woodlands Avenue since the 1960s. When Veronica moved there over fifty years ago, the area was staider and more ostensibly respectable than it is now. For example, it was not done to hang your washing on the line on a Sunday. Also, of course, the streets would have appeared more spacious as there were many fewer cars parked on the road.

Veronica was a great animal lover all her life and enjoyed walking her succession of dogs every day in Wanstead Park. The last of these, Snow, was an American Eskimo dog. Fellow dog-lover and columnist Suzy Crabtree described Veronica  and a previous dog thus in 2003: "A teacher of the old school on grim wet mornings, she defies a wind that is making waves on the Leg o' Mutton and rain that is coming down in stair rods, because Chero(kee)  has to have his walk".

Veronica was born in Manor Park. She was a great classical musician, and loved to sing in the church choir and at school. She won a scholarship to the Sorbonne after the Second World War and must have been quite an independent character as she travelled extensively in Europe on her own at a time when travel opportunities were much more limited. For a while she taught French, and was for many years the popular deputy head of a primary school in Stratford. She never married.

The Friends are very grateful to Veronica Smith and her family, who still have strong connections to the area and have an abiding love of the Park, for choosing to honour Friends of Wanstead Parklands with this bequest.

If you are interested in leaving a legacy to the Friends, or making a donation in memory of a loved one who loved the park, please contact us at info@friendswansteadpark.wpcomstaging.com