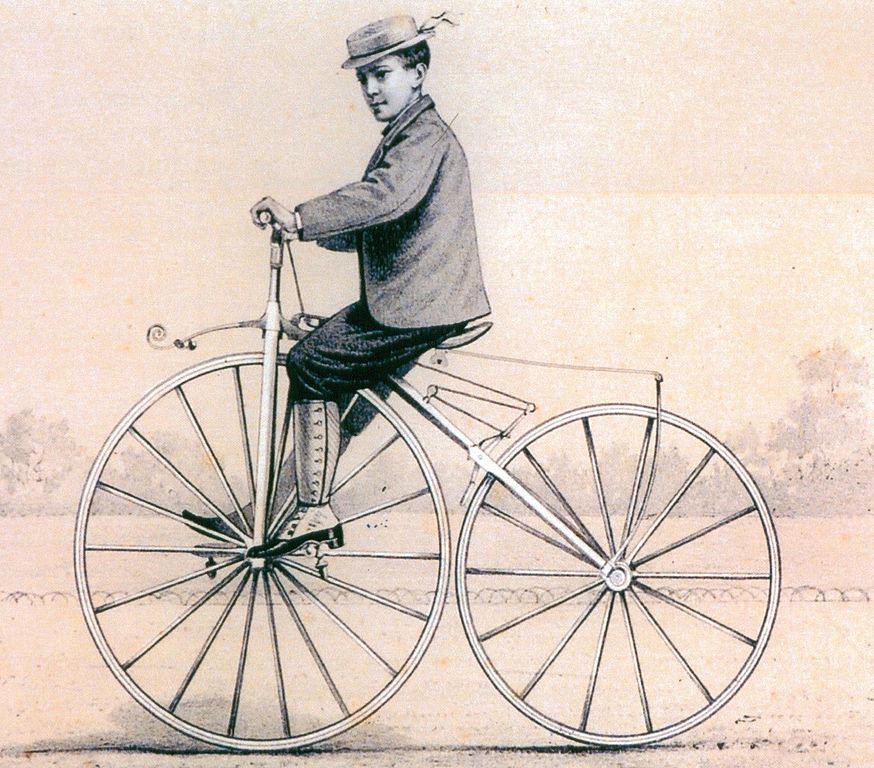 On the 16th April the City of London launched a Consultation process which will determine the level of future Cycling allowed in Wanstead Park, so this is a significant issue for all Park users.

Here is a link to the Consultation process. Please use this opportunity to let your view be known.

The topic of Park Cycling had been previously discussed at the Wanstead Park Liaison Group Meeting of 17th March as it had been raised by the Friends as an increasing issue of confusion for Park users.

The City in return had presented Two Options to the Friends Committee for their deliberation:

Below is the Response agreed by FWP The Committee:

The FWP Committee Members have now personally reviewed the EF Cycling proposal, and collectively discussed the options at their 8th April Committee meeting.

Unsurprisingly, there is NO support for Option 1.

We agreed that to ban cycling in the current climate would be a retrograde step which would only be welcomed by a small minority of Park users.

There was some support from Committee Members for Option 2 unconditionally.

Other Committee Members registered concerns regarding Option 2, preferring the model forwarded to Epping Forest (EF) previously, which was in favour of expanding cycling provision but recognising that some walkers would prefer space where cyclists were not allowed.

The main difficulties perceived in Option 2 were:

So Option 2 is not fully supported, but if EF choose to adopt it then the Committee would want to hear how the above risks, particularly Safety, might be best mitigated.

Those who were unable to fully support Option 2 recognised that their fears may be misplaced, but pointed to the difference between a rule allowing Cycling anywhere in Epping Forest, and anywhere in Wanstead Park with the increased risks that entailed.

If Option 2 is introduced, the Committee would welcome a Trial period and review.

Regarding consultation, we will of course be interested in your proposed process when made public and will support it as best we can.

You are already in receipt of the Wanstead Village Directory responses on the subject which were mixed. In addition, Gill James asked participants at the last litter pick which of the two options would be their preference. Again, unsurprisingly, most plumped for Option 2 with a noticeable generational difference in response. The young for ….. the older, predominantly against.

Please don’t hesitate to get back to us if further clarification is needed.

One Comment on “Cycling: City Consultation Launch and the Friends’ view”