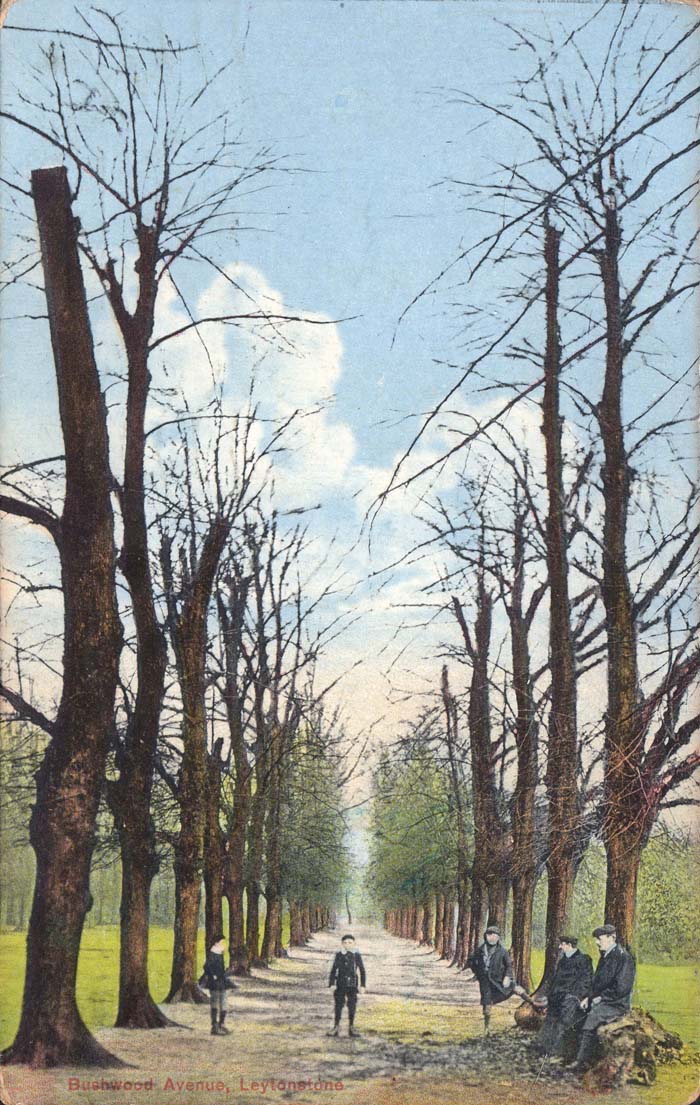 In recent years, local historian Richard Arnopp has built up a large collection of historic images of Wanstead Park, Bush Wood and Wanstead Flats. At the recent Annual General Meeting of the Friends of Wanstead Parklands, the audience was given a preview of what Richard describes as a “treasure trove” of material, which he has now placed on eHive for all to see. eHive is an online resource used by museums, societies and private collectors worldwide to catalogue and publish their collections.

“I have only been collecting Wanstead-related material seriously for a couple of years. The inspiration originally came from a member of the Friends, Richard Joynson, who regularly posted links on our Facebook page to items coming up for sale on eBay. I was very taken by the variety and interest – not to mention research value – of what I was seeing, and started buying them. The largest single category in my collection comes from the so-called "golden age" of British postcards (1902-1914), when there was a craze for cards with photographic images”.

Postcards had been around for many years, but they really took off in 1902, when the Post Office allowed both address and message to be written on one side of the card, freeing up the whole of the other for the picture. Britain thus became the first country to introduce the 'divided back' postcard format we are familiar with today. 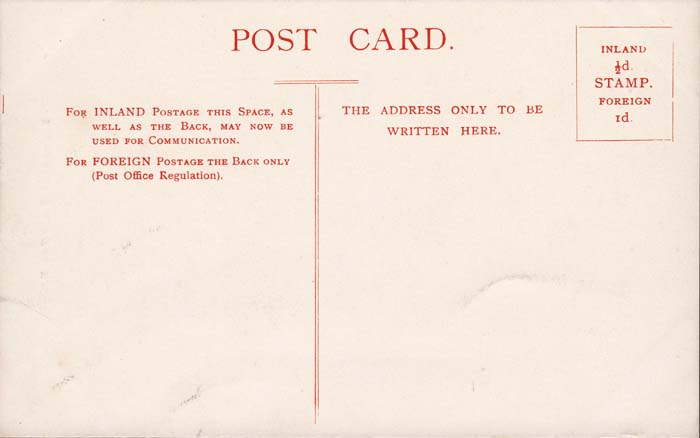 By this time, too, the size of cards had been largely standardised. Vast numbers of different designs were produced, many of them now very rare.

As well as postcards, Richard also has some original photographs, engravings, artworks and other items. His main focus is on the evolution of Wanstead Park’s unique landscape, but many images shed light on social history, showing recreational activities - such as boating and tennis – and changes in costume and manners.

Richard is still actively collecting, and will add to his online archive as he goes. He said: –

“Very recently, two job lots of cards came up for sale – 20 items in total, and all of them new to me. I think it will be a good while yet before I can sit back and say I’m finished!”

Richard says that his ultimate intention is to donate his collection to a public archive where it will be available to researchers. In the meantime, he says he would be glad to hear from any local readers who have items they would like to sell or donate. No donated items will be resold unless they are duplicates, and any proceeds will only be used to augment the collection.

A version of this article first appeared in the Wanstead Village Directory - the monthly community magazine and source for news and events in Wanstead, Snaresbrook, and Aldersbrook.