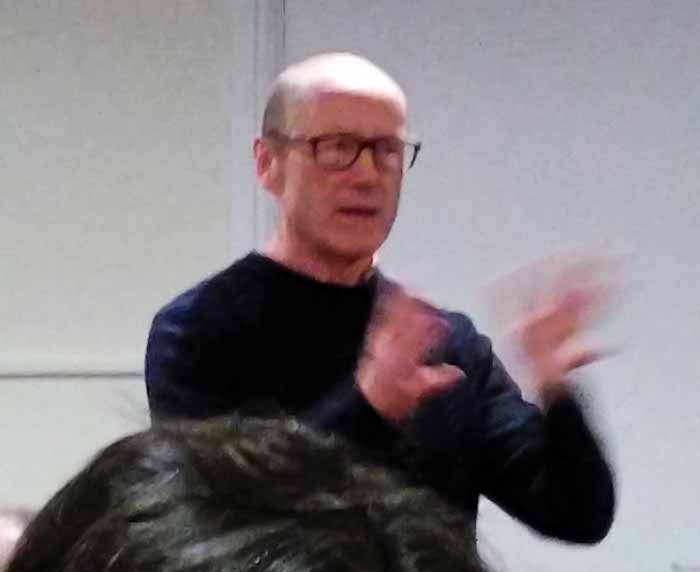 I am signing off after 4 years as the Chair of the Friends of Wanstead Parklands. I think it is important that organisation remain fresh and have new blood and impetus so I will be passing on the Chair role to John Sharpe and the rest of the great Committee. I will keep involved by chairing the Wanstead Park Steering Group with the Corporation of London, overseeing the future restoration of the park.

The Parkland Plan, which will guide the future restoration and management of Wanstead Park, which has been in gestation for several years, has finally been signed off by the City of London. Members of the Friends have been closely involved in its development, and I’d like to thank them and the other project partners for bringing it to a successful conclusion.

The City of London last year commissioned a Conservation Management Plan for the boathouse grotto ruin specifically. This has also been completed and contains important new advice on options for the future of this important and unusual listed structure.

The campaign for a children’s play area behind The Temple has been supported over the last couple of years by the Friends. These were approved in principle by the City’s Epping Forest and Commons Committee but have since stalled due to issues over maintenance costs. However, we’d like to thank Geoff Sinclair, Operations Manager for Epping Forest, for coming up with a simpler interim solution for which preparations are already under way.

I wanted to thank the Committee over the last 4 years who have made chairing this organisation very easy. Most of you know Richard Arnopp who has done a great job of managing our social media, namely the Facebook page which now has 1,502 members and the Twitter account which has 1,899 followers and posted 4,549 tweets. Our accounts are ably managed by Simon Skelding and fund raising headed up by Peter Brimson.

The Friends have held a large number of successful events over the last year. The Nature Club for children, organised by Gill James and Jo Blackman, has been superseded by a two-year collaboration with the Field Studies Council, which has arranged a large number of family-based events throughout the forest.

In January of last year, we hosted a fascinating talk by local historians Dr Mark Gorman and Pete Williams about wartime archaeology on Wanstead Flats.
There have been two well-supported and very profitable quizzes, one of which was organised by us, the other on our behalf by Roger Godbold. Rather embarrassingly, as we were a beneficiary, our team won!

We also flew the flag at several events such as the Wanstead Festival, where we picked up a number of new members. Ralph Potter, Jo Fensome and Elisa Brady are stalwarts at these events.

Two Christmas events in the park were amazingly popular. Carol-singing at the tea hut was attended by 280 people, while The Temple had its busiest day ever, with 536 visitors, in no small part due to the live music, drama, stories, crafts and refreshments laid on by a large number of volunteers led by Gill James.

Members of the Friends have been taking an active part in the Epping Forest Consultative Committee, which meets regularly in Loughton and is open to the public. If you want an overview of what is happening in the Forest, it is well worth attending as an observer.

Finally, we would like to thank Diane Gardner, Elisa Brady and Jo Blackman who have left the committee in the last year. We’d also like to welcome Paul Clements, a member of the Daily Telegraph editorial team, who has relaunched the newsletter after taking over from Diane.

John Meehan, outgoing Chair of the Friends of Wanstead Parklands.