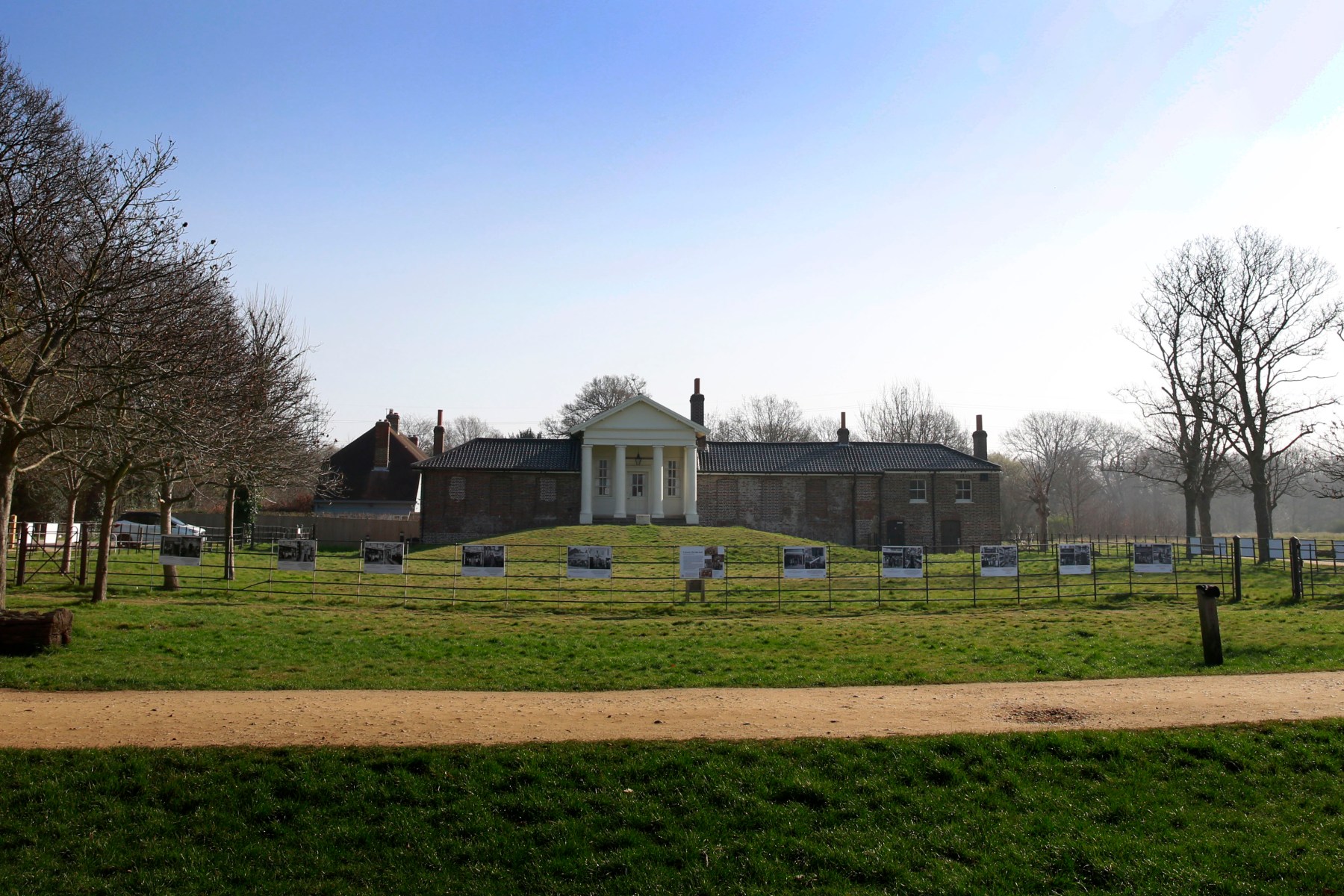 Local photographer, Russell Boyce, thanks everyone who visited his exhibition of photographs of the High Street which attracted lots of attention around the Temple during March.

After a month, my exhibition ‘A Portrait of the high Street’, has been taken down from around the Temple. I think it has been a great success, in part down to you, so thanks for all the support.

Russell’s comments book at the Tea Hut was too large to include here but but was filled with many enthusiastic responses.

Russell was impressed that none of the images was defaced. He also offers this short time-lapse film featuring the exhibition:

But it’s not too late if you missed out at the Temple:

The good news is that the pictures will now be exhibited on Christ Church Green from April 13th for two weeks. The Wanstead Bookshop will be stocked with copies of my book too.